How can you help the project?

Participate in the application testing

911help is a Ukrainian product. Right now we suffer from War with Russia.
We fight for our lives and can not work on this application at this time.

We hope to continue our work soon, but right now please find any other application that can help you.

If you can, please support Ukraine Armed Forces:
https://bank.gov.ua/ua/about/support-the-armed-forces

or our future development on Patreon:
https://www.patreon.com/911help 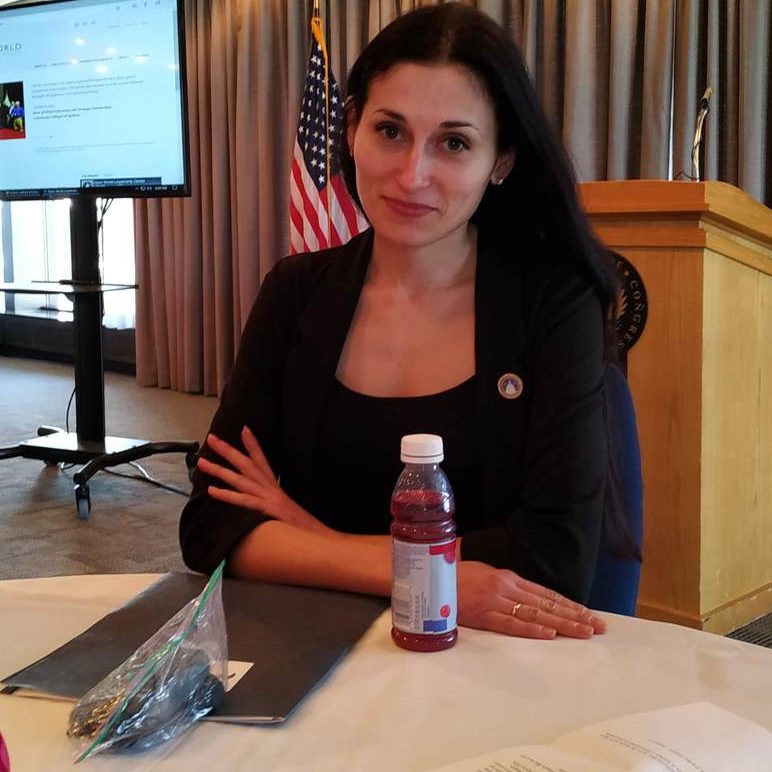 Head of the Vinnytsia Regional Organization of the All-Ukrainian Organization “Ukrainian Union of Invalids – UUI”; a referral to the Office of the Government Commissioner for Invalids, the mother of a son with severe autism.

The project is important in that it gives access to an emergency call service for people who need to adapt or modify such a service. 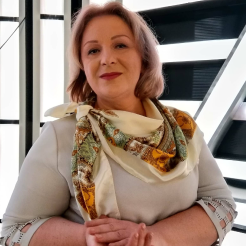 The public activist in the field of protection of human rights of hearing impaired, teacher of Ukrainian sign language, artistic director of inclusive creative team “Sunflower”, translator of news in TSN.UA in sign language.

“I work for and with people with hearing impairments for over 35 years.
At first, these were adult unhearing people who needed a translator, but now these are children who need a teacher, a mentor … I see this as my life mission…

When a person from the depths of personal pain does something beautiful and new, then the pain lets us go and the soul heals.
Once, for my Deaf parents to have access to information, I made every effort to have the first translation in sign language of news in Ukraine. Later, in order to increase the tolerance of the society towards people with disabilities, it was necessary to create an entire TV project “Overcoming”, which aired for five years. Other barriers now have to be overcome – to protect the right of people with hearing disabilities to have equal access to different areas of life. In particular, it is an emergency call. Someone complains that the ambulance has been going for a long time, or the police have not responded in time .. but deaf people in general at the state level cannot use it physically.”

Co-founder of the company with many years of experience in management, negotiation and public speaking. Educational manager and vocational idea integrator. Co-author of Eco Forest, ” Lis GPS” and 112: UA software products. Its mission is to improve the lives of humans and animals, to care for the environment.

“I have not thought about the problems of people with disabilities for a long time. They can rarely be found in the streets of Ukrainian cities. But when I found out that my father had lost his eyesight, I opened my eyes. Ukraine is poorly adapted for people with disabilities, so they often choose sitting at home instead of enjoying life, visiting new places and receiving new emotions.
Now that modern technology is making my life more comfortable, I immediately think: could this be used by my father or people with hearing impairment, or musculoskeletal system?
112 is just the beginning. We still have a lot of ideas, and it only takes time and effort to implement them. “ 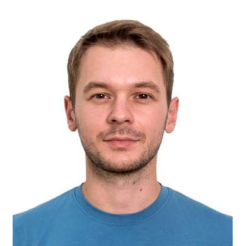 Co-founder and CEO of the company whose competencies in the technical components of modern IT technologies are at a high level, and intuitive understanding of project issues are dictated by years of experience in the industry. A defectologist by education, believes and does everything to help technology contribute to humanity and the environment. 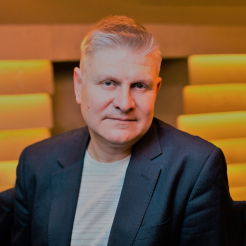 Co-founder of the “Vyklyk 112” NGO. Collaborates with national authorities and international institutions to build a single emergency number 112 service in Ukraine, as part of the pan-European “service 112”, to provide a state-guaranteed emergency response to population and foreign nationals residing in the country.

Founder of the concept of creation and development of the National System 112 in Ukraine. Chair of the High-Tech Office Ukraine Working Group on the Development of Public Security IT Systems. European Emergency Number Association expert 112 on cybersecurity issues of critical infrastructure. 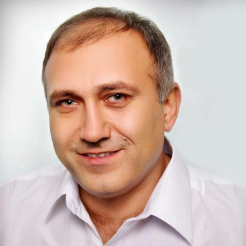 The Mayor of Rohatyn since 2015, the deputy of the Ivano-Frankivsk Regional Council of the VI Democratic convocation.
First of all, being a mayor for me means listening to the needs of every resident of the community and trying to make their life highly-qualitative and comfortable. At the beginning of my cadence four years ago, along with the 7th democratic convocation deputies of the Rohatyn City Council, we decided to make a rather decisive step – to radically “turn” the vision of the city’s budget, grounding its foundation on a key factor – a person. And we were right. Today, the budget of Rohatyn has a social orientation by 60%: it includes the programs that help cancer patients, people with disabilities, socially vulnerable groups of the population, as well as lonely and weak residents, to act successfully in society. In addition, every year our city acquires modern features, mindful of investing in the most important thing – our youth.

Speaking about the development of Rohatyn, the priority for the city council and me personally remains the same: to ensure the appropriate level of comfort for all citizens by providing them with appropriate services in the city, including medical … It is indeed regrettable that even now, at the time of the rapidly developing technologies, a large percentage of citizens with disabilities, as well as single elderly people die in our country for a seemingly inconspicuous reason – they did not manage to call an ambulance in time. And at the same time, the smart systems that facilitate the life of residents become the basis of progressive cities in European countries.

I believe that the 112UA project – the quick access to help – is a good alternative for resolving this issue. Such a vital phone application for Ukrainians will significantly expand the ability of people with disabilities to quickly and efficiently receive emergency assistance from doctors, rescuers, police, etc. And, perhaps, it will soon become that important button which saves hundreds of lives of Ukrainians with disabilities. 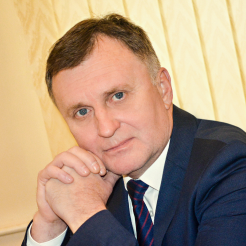 Mayor of Kalush since 2015, Member of the Ivano-Frankivsk Regional Council of the VI Democratic convocation.

The activity of the mayor is to ensure a quality and comfortable life for all members of the city community. Providing access to urban infrastructure networks and providing quality administrative services to citizens with disabilities has been, is, and will be one of the main priorities of my activity in office, in particular, and the city government of Kalush in general.

The 112UA project – quick access to care, will greatly increase the capacity, including for people with disabilities, to receive prompt and high-quality emergency care for doctors, rescuers, police and more. 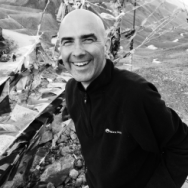 «This project has a noble purpose and a strong social responsibility. I believe in such projects and I encourage them to support them.» 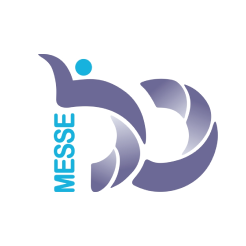 We gladly responded to the offer to collaborate on Project 112: UA, as an opportunity to join a good and rewarding initiative.

We have previously assisted businesses in finding new customers – Viber, SMS, BigData analytics while this project allows us to help the people who require assistance.